We are delighted to be hosting three inspiring keynote speakers at this year’s TVX, from academic and industry thought-leaders from across the UK. Our first keynote will take place during the opening plenary session on Day 1 (Wednesday June 5th); the second on Day 2 (Thursday June 6th), while the third and keynote will take place on Day 3 (Friday June 7th) during our industry-facing Interactive Bazaar in the BBC’s Quay House.

Geraint A. Wiggins studied Mathematics and Computer Science at Corpus Christi College, Cambridge, and holds PhDs in Artificial Intelligence and in Musical Composition, from the University of Edinburgh. He is Professor of Computational Creativity in the Artificial Intelligence Lab of the Vrije Universiteit Brussel. Previously, he was Head of the School of Electronic Engineering and Computer Science at Queen Mary University of London. He is Associate Editor (English) of Musicae Scientiae, the journal of the European Society for the Cognitive Sciences of Music, a consulting editor of Music Perception and an editorial board member of the Journal of New Music Research. From 2000 to 2004, he chaired the Society for the Study of Artificial Intelligence and the Simulation of Behaviour, the UK learned society for Artificial Intelligence and Cognitive Science, and from 2004 to 2014, he chaired the international Association for Computational Creativity, of whose Journal he is now Editor-in-Chief. He is a Fellow of the Royal Society of Arts.

Geraint has worked in artificial intelligence, computer music, and cognitive science since 1984. He was one of the founders of the research field of computational creativity, which studies creative intelligence, and was the first in the world to hold a professorial chair in that research area. His current work relates to cognitive architectures that explicate the relationship between perception, learning and creativity, in the sequential domains, most notably language and music.

Sequential art and entertainment, including TV, movies, narrative poems, music, theatre, opera and many other kinds of human activity generally involve some kind of tension: that is to say some kind of ebb and flow of expectation and excitement. In his keynote talk “In his keynote speech, “Expecting not to be surprised: tension and enjoyment in sequential art and entertainment” Geraint will discuss how some insights from music theory and music cognition may help support wider modelling of human response to more general notions of tension, and how such models may be used to guide computational creativity. 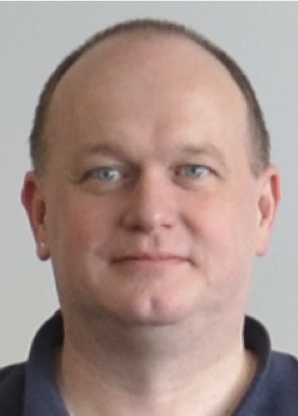 Dr. Kirsten Cater is a Reader in Computer Science at the University of Bristol specialising in Human Computer Interaction. Her main interests focus on designing elegant solutions for enhancing people’s experiences and interactions in areas including Virtual Reality, Augmented Reality, location based services, gamification and tangible user interfaces. She is currently Principal Investigator on the Virtual Realities: Immersive Documentary Encounters research project, funded by the UK EPSRC, which is examining the production and user experience of non-fiction Virtual Reality content. Through a process of investigation, dialogue, and shared findings, researchers from human-computer interaction (University of Bristol), psychology (University of Bath) and documentary studies (UWE Bristol) are working alongside internationally recognised creative industry collaborators to support the development of this new production sector, keeping the interests of audience and subjects to the fore.

Kirsten is also the Academic Director of the award winning Centre for Innovation and Entrepreneurship at the University of Bristol offering students the opportunity to combine their in-depth study of a core subject discipline alongside innovation and entrepreneurship education. She is also one of three co-directors of the Pervasive Media Studio, a unique research space with a resident community of over 150 artists, creative companies, technologists and researchers working at the intersections of creativity, technology and culture.

In her keynote, Kirsten will talk about the latest research coming out of the EPSRC Virtual Realities project and highlight some of the current challenges with Virtual Reality for non-fiction. 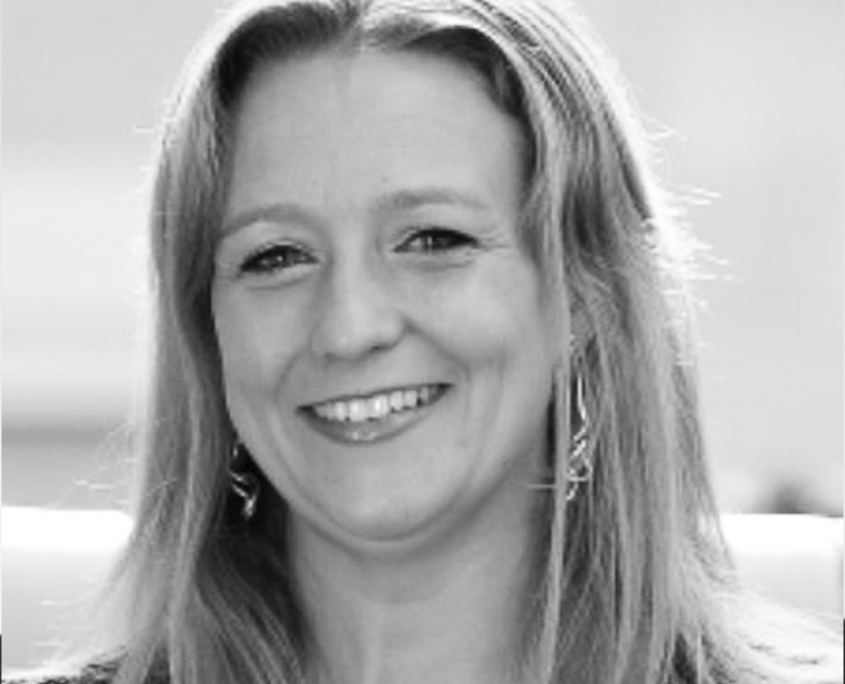 Andy Conroy is the Controller of BBC Research & Development.  He is a leader and innovator who contributed to the BBC’s early presence online. During this time his teams launched a range of websites and interactive TV products for nationally known brands such as Top Gear and Radio Times. Andy started in BBC radio as boy. He went to play a significant role in launch of BBC’s first ethnic minority radio station, BBC Asian Network. He commissioned one of the first all-digital radio operations in Coventry and won multiple Sony Radio Awards for new formats. He has  fallen  in and out of love’ for the BBC so his work spans both the public and commercial sectors.  He was Global Operations Manager for OpenTV responsible for product development for interactive TV games [including PlayJam] and information channels in USA, France and UK. More recently he was responsible for the overhaul of all the BBC’s digital services ahead of the London Olympics. A storyteller at heart with years of experience in BBC, Andy is now the director of its research group responsible for challenging the organisation’s thinking about its future role.

In his keynote address ‘Not all those who wander are lost’ Andy reflects on forty years spent innovating public service media, and why the BBC still matters and how it’s working out what might happen next. 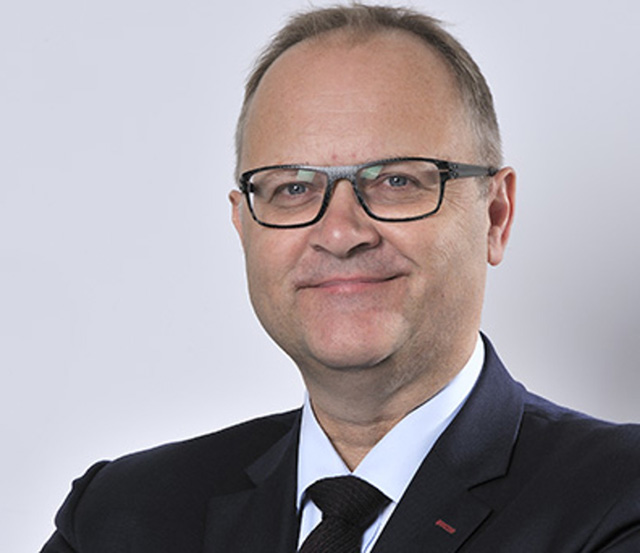